The World Health Organization released the full version of its World Health Statistics 2019 report this week – in conjunction with the 72nd World Health Assembly – along with an online resource of interactive data visualisations organised by Sustainable Development Goal categories. 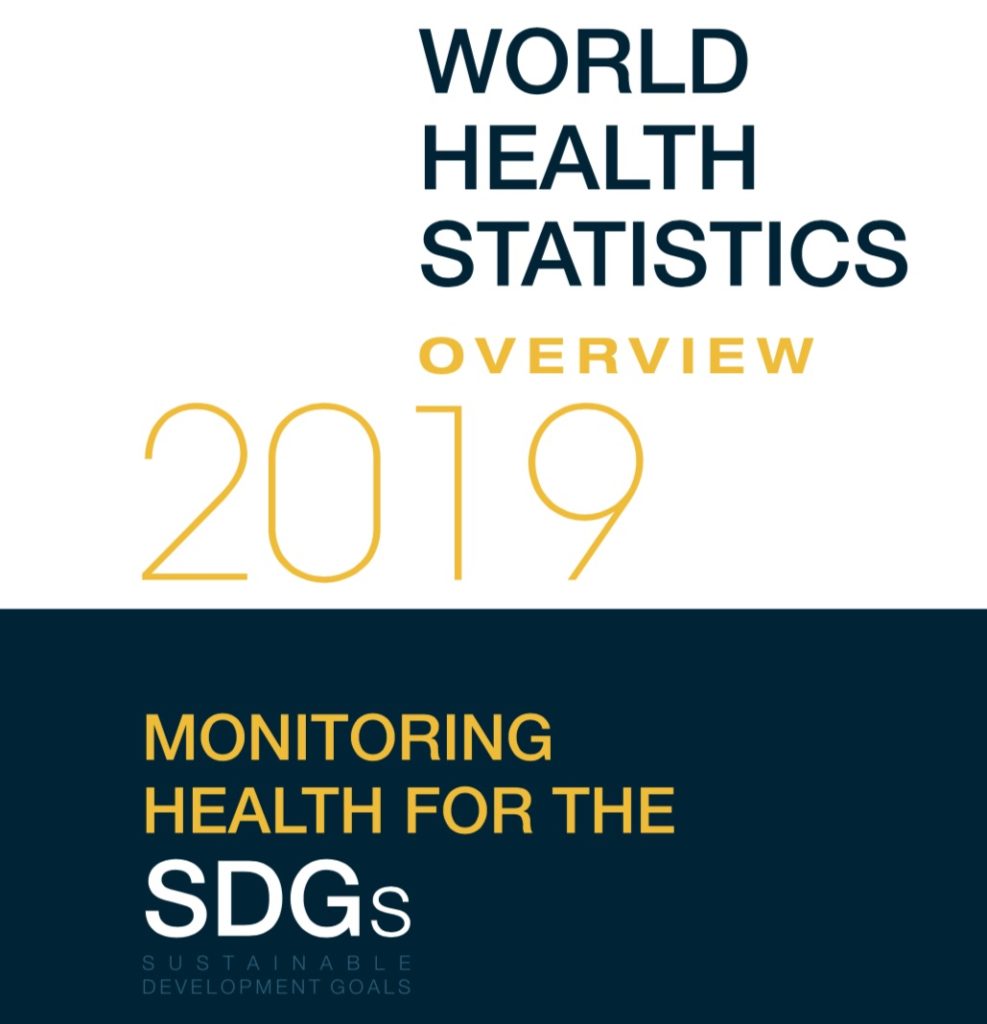 Despite a six-and-a-half-year improvement in global life expectancy between 2000 and 2016, the WHO report has found that people in high-income countries outlive those in low-income countries by 18.1 years. This disparity persists due to significant differences in access to quality healthcare across the globe.

The full report is accompanied by a data visualisation dashboard, which organises the statistics from the report into SDG categories to help the public better understand how health issues interact with other international goals. The dashboard is interactive and freely available for anyone to access.

Maternal health, newborn and child health, and reproductive health are just three of the 22 SDG categories highlighted on the interactive dashboard.

An overview of the report was released in April ahead of World Health Day. This year’s report is the first edition to present data on disease and average life expectancy for men and women separately.