As the debate over a draft resolution supporting greater price transparency for medicines in national and global markets intensifies, with closed-door consultations among countries at the 72nd World Health Assembly continuing late into the night, Health Policy Watch continues to feature diverse “Inside Views” on this charged issue. Here, Suerie Moon, MPA PhD, faculty member at the Graduate Institute of Geneva and Harvard T.H. Chan School of Public Health and researcher into medicines access policies, examines the evidence behind the debate over whether greater transparency can really help reduce prices.

An initiative to address high prices by increasing the transparency of medicines markets has taken center stage this week at the World Health Assembly. At issue is the opacity of many aspects of the pharmaceutical sector. It is difficult – and often impossible – to get reliable information on actual medicines prices as well as costs of inputs to those prices such as: expenditures on research and development of a drug; comprehensive clinical trial results; and the extent or duration of patent protection on a health technology. 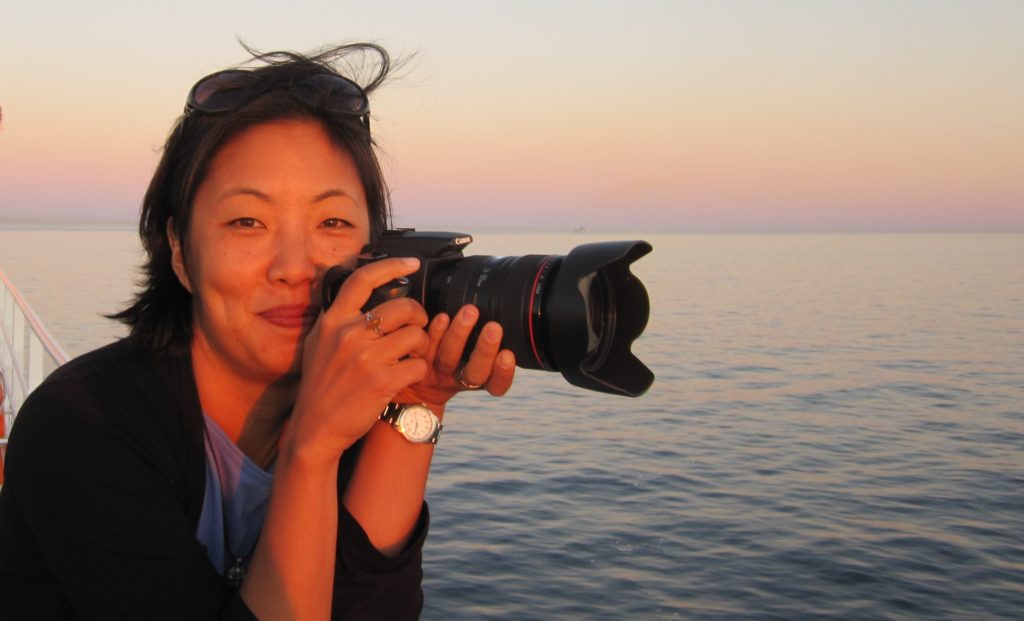 As the possibility of serious action by governments increases, a number of claims about the impacts of transparency have begun to circulate. But what is the evidence behind them?

But medicines prices vary widely because they are the result of many determinants, including negotiating leverage of sellers and buyers, underlying cost structures, regulation, volumes of supply and demand, degree of competition, information, political mobilization and social norms. Some of the most transparent and reliable global price data we have is for HIV drugs and vaccines. These data show that price differentials over 200-fold between high- and low-income countries have been sustained for years.

Most likely, the pharmaceutical industry’s concern is not the low-income countries, but rather the wealthy and upper middle-income countries where they earn the majority of their revenue. Better information on prices agreed in other countries strengthens the negotiating leverage of buyers (e.g. through reference pricing policies).

Indeed, this dynamic can bolster the incentive for a pharma firm to raise prices in countries with less bargaining power, so as not to undermine the price that might be obtained in larger markets. Sellers may also delay or withhold a medicine from smaller markets to avoid setting a price that might undermine their leverage elsewhere – a problem highlighted by the representative from Cyprus to the World Health Assembly earlier this week.

Finally, it has been argued that price transparency can raise prices by facilitating collusive price-fixing in markets with small numbers of competitors. Yet many new medicines enjoy monopoly market conditions – there aren’t any competitors with whom to collude. Nevertheless, these are real issues, which should be addressed. Fortunately there are a range of policies that can be considered, such as tiered pricing based on objective cost and affordability indicators or competition law enforcement. Both would be more – not less – effective with increased transparency.

Claim #2 is that medicines prices already match a country’s ability to pay in a carefully-calibrated global system of tiered pricing that would be upset by price transparency. There are indeed discernible price tiers in place in a few areas – notably for HIV medicines, vaccines and contraceptives. But even in such cases, a tiered price does not necessarily mean an affordable price that matches a country’s capacity to pay.

Furthermore, in the profit-generating high- and upper-middle income countries, drug prices are largely the result of negotiation – not a systematic global tiered-pricing system. Countries with less negotiating leverage, such as smaller or less wealthy markets, can end up paying more than larger, richer ones. The status quo neither guarantees affordability nor systematically favors the less wealthy – transparency can’t ruin a Garden of Eden that doesn’t exist.

Claim #3 is that the pharmaceutical industry is unable to calculate R&D expenditure on a successful product – it is simply too difficult. Yet businesses make cost calculations every day to inform strategic decisions. In 2014, when the US Senate investigated Gilead Sciences’ $84,000 price tag on the hepatitis C drug sofosbuvir, the company disclosed (upon demand) that it had spent $943 million on R&D – indicating that they had the data readily available.

Some academic researchers have estimated average R&D expenses per medicine using either confidential data shared by industry, or aggregated publicly-available data – but these estimates are often contested. Furthermore, R&D costs vary widely by type of technology and disease, making broad averages inadequate for policymaking. And reasonable differences exist in methodology. Requiring disclosure of R&D expenditures and the methodologies underlying the calculations would help policymakers to assess whether a drug price is fair and better design incentives for innovation.

Claim #4 is that transparency of R&D expenses will result in prices that just barely cover costs, and profits will therefore be inadequate to re-invest in future R&D.

If only it were so simple. As noted earlier, drug prices are the end-product of complex interactions between many factors – buyers cannot dictate cost-plus pricing.

Ultimately, it should be acknowledged that transparency alone won’t automatically reduce prices or uniformly improve access to critical medicines for those who need them. But it will address the information asymmetry that currently heavily disadvantages buyers. Hopefully, it will also re-inject a bit of sanity into a situation where drugs priced in the hundreds of thousands to millions of dollars are becoming the new normal.

At the end of the day, good governance demands transparency. The pharmaceutical sector should not be an exception to this rule. Whether the WHA resolution on transparency being negotiated this week is ultimately approved, and whether it is a strong or weak resolution, all governments should consider taking national action to mandate increased information disclosure from an industry whose decisions have life-or-death consequences.