The three-day conference, which began Wednesday, has brought together some 600 health policymakers, researchers and practitioners from around Europe to explore challenges, trends and directions for the region’s health systems under the theme “A Healthy Dose of Disruption.”

“The economy of well-being emphasizes the importance of placing individuals at the center of economic measures, and economic growth also improves people’s well-being,” said Eila Makipaa, the Finnish Vice Minister, speaking at a session devoted to the well-being theme. She noted that Finland has made the concept a cornerstone of its European Union presidency term, viewing it as a framework that can advance disparate issues from climate action to democracy.

“The role of well-being is crucial in the context of human rights and security; the economy of well-being is part of the Finnish presidency programme, where we also see how well-being policies can boost productivity, generate economic growth and social stability, and ensure that no one is left behind in our rapidly changing world.” 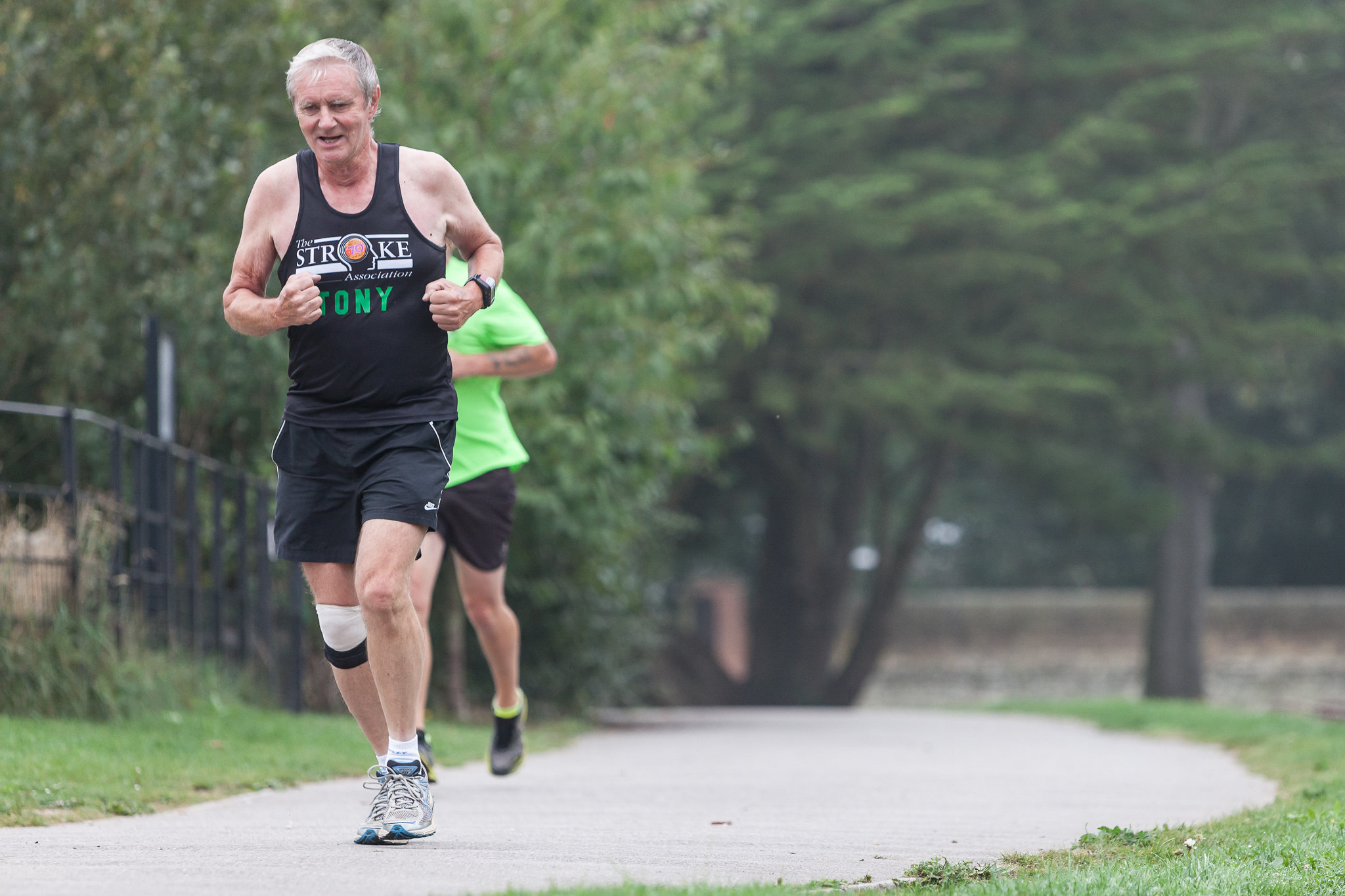 Social inclusion is not only a positive human value, it is good for the economy, added Josep Figueras, director of the European Observatory on Health Systems and Policies, noting that treatment of patients at advanced disease stages or reintegration of people who are unemployed are all more costly undertakings than preventive measures taken proactively.

“Well-being itself… is a way to bring the diverse sectors of health, social protection, gender, environment together under one umbrella,” he said.

Some countries like New Zealand and France, as well as regions such as Wales in the United Kingdom, are already using well-being measures to evaluate the performance of government in different public policy arenas, he observed. But  most European countries are “still struggling” with effective ways of monitoring and measuring progress in an economy built around ‘well-being.’

“We want to measure things differently, but how do we put that into practice within European policies and strategies?” he asked.

Well-Being In An Ageing World

Creating an economy of well-being in ageing societies is a key element of the challenge for Europe as well as other developed countries, said Esko Aho. Aho, in 1991 became Finland’s youngest prime minister ever taking office at the age of 36. Today, at age 65, he continues to work as CEO of a private sector firm and he doesn’t envision retiring anytime soon.

”Silver is the next green,” said Aho.

Aho said that economies need to become more inclusive of older people – or else suffer the consequences of having too few active workers to support the health and social welfare benefits of people across the life cycle.

However, health and economic leaders have been slow in coming to grips with the new demographic realities facing Europe as well as other developed economies.

“There is a common view that older citizens are less productive,” observed Aho. “That is why they are kicked out first when you have to reduce your work force.” Recent research in the automobile industry contradicts that perception. It has shown that older employees’ competencies are equivalent to their younger counterparts – because older employees’ experience levels compensate for shortcomings in other areas.

“The 100-year life is totally different than 65 year life when Bismarck created the pension system,” he added, referring to the German chancellor, Otto Von Bismarck, who in 1883 created the first mandatory retirement and pension system in a move to counteract growing Marxist influence.

Older workers also suffer from other forms of powerful but subtle discrimination which cause them to fall behind, added Jonathan Cylus, an economist and the London Hub Coordinator for the European Observatory on Health Systems and Policies. For instance, older people are less likely to be offered training opportunities than their younger counterparts – and that can cause them to fall behind their peers in performance, .

“We need to have a more equitable approach to ensure that older people are able to work, and that they have the same opportunities,” he said, noting that there are 100 million people over the age of 65 in Europe and while incomes often decline after retirement, consumption needs remain about the same, creating economic stress.

At the same time, he said one-size-fits all approaches need to be rejected.  “The knee jerk reaction is to raise pension ages and that can also cause stress among people who didn’t expect this,” he said.  “The economy of well-being is about more personalisation and more flexible policy-making.”