An international group representing the largest producers of generic medicines worldwide has raised concerns about the effect of a medicines patent database developed jointly by the World Intellectual Property Organization and the innovative pharmaceutical industry. But big pharma tells Health Policy Watch it is working to settle the concerns. 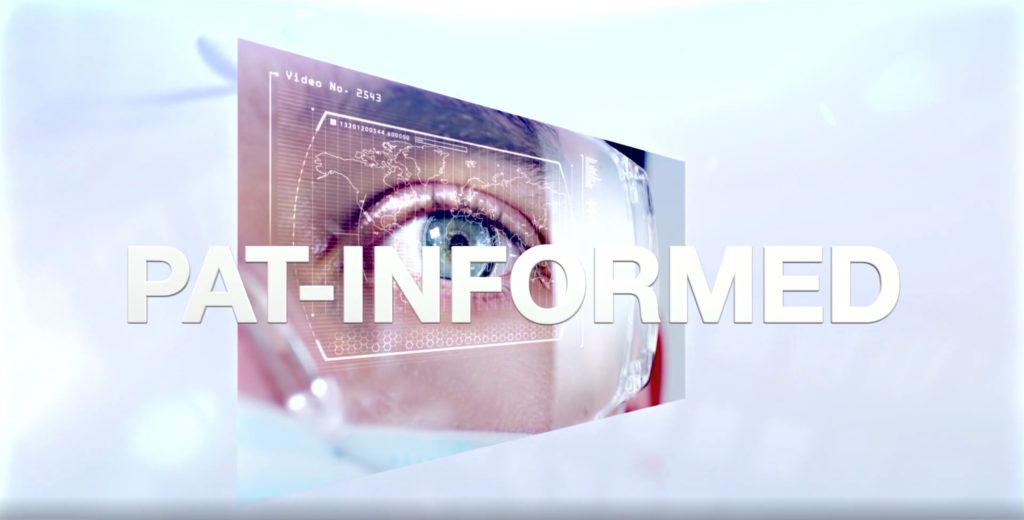 The database, called Patent Information Initiative for Medicines (Pat-INFORMED), is aimed to “promote accessibility to public patent information on registered medicines via a new on-line global gateway,” WIPO Director General Francis Gurry said in a Q&A at the initial announcement of the initiative in October 2017.

Pat-INFORMED was formally launched at WIPO with the International Federation of Pharmaceutical Manufacturers and Associations (IFPMA) in October 2018 (see story here, and WIPO-IFPMA press release here).

Pat-INFORMED hosts information on over 14,000 individual patents, for 600 patent families and 169 International Nonproprietary Names, it was announced at the launch. It covers HIV/AIDS, cardiovascular diseases, diabetes, hepatitis C, oncology, respiratory conditions, and all products on the World Health Organization Essential Medicines List which are not within the six areas aforementioned.

The initiative was developed by WIPO and the Geneva-based IFPMA, which represents the patent-holding innovative pharma industry (see story here).

IGBA said it was “very disappointed that WIPO did not consult with the generic and biosimilar medicines industries during the development of this initiative. It is our view that WIPO missed the opportunity of valuable insight that has led to a misapprehension of both the utility and potential impact of Pat-INFORMED.”

IGBA raised three concerns in particular: that it creates patent linkage, can contain inaccurate information, and may be inappropriate for hosting by a United Nations agency.

IFPMA provided Health Policy Watch with a response to the concerns, countering that the information should be helpful to generics companies and does not create patent linkage, that it is updated annually, and saying further improvements are underway. WIPO did not provide a response to a request for comment.

The letter expands further on the three areas of concern.

First, it said the database is a “tool for patent linkage,” which the group said can “pose a major barrier to pharmaceutical competition and delay access to cost saving generic and biosimilar medicines.” It asserted that most national governments have not implemented patent linkage and that it is “unlawful” under European Union competition law.

Second, IGBA said the initiative does not include a mechanism to ensure the accuracy of the information contained in it. The patent information is uploaded directly by the originator companies without controls or verification by WIPO, the group said. This means incorrect information can be uploaded, or information can go out of date. “This could easily mislead public authorities and delay the opportunity for generic medicines to participate in public tenders,” the letter said.

And if the United States Food and Drug Administration’s Orange Book is a model for Pat-INFORMED, as IGBA said has been indicated, a key difference is that the Orange Book has “a way to referee disputes regarding the accuracy of listings,” and makes false information subject to criminal liability. It also includes incentives to challenge patents.

IGBA claimed to have immediately identified an example of incorrect information when Pat-INFORMED was launched in October 2018, as the United Kingdom supplementary protection certification on the drug Truvada (emtricitabine) had been invalidated in September 2018 with no possibility of appeal.

The third area of concern is about the appropriateness of hosting such a database on a UN agency website. Doing so gives the public perception that the UN views the information as accurate and useful, even though it “can easily be transformed by originator companies into a tool for anti-competitive delays for generic medicines access worldwide as well as for biosimilar medicines, in the event that larger molecules are added to the database in the future.”

IFPMA provided a response to the concerns raised by IGBA, arguing for instance that patent linkage is not created by publishing patent information but rather by national laws. They invited any companies that hold patents – generic manufacturers too if they do – to join in. IFPMA’s response is as follows:

“Pat-INFORMED is a joint initiative with WIPO and has been established in response to public health community calls for greater access to patent information and our own industry’s wider commitment to partner in public health initiatives.  It has been welcomed by a whole range of stakeholders, including from procurement agencies, who have indicated that the database will greatly increase efficiencies.

Improving access to already public information on patents does not delay entry to generic medicines, but rather assists generic manufacturers to identify patents that may be relevant, especially important in developing countries where patent offices often lack electronic databases. Equally important, patent linkage is not created by the mere publication of the existence of a patent, but by national laws which enable or require a regulatory body to link a market authorization decision regarding a medicine to the medicine’s patent status. This is clearly not the case for Pat-INFORMED, which has no legal impact.

IFPMA and participating companies are committed to continue working with WIPO to ensure data is updated and accurate. The data is updated at least once a year (or every six months if in the Essential Medicines List), and we are also exploring a channel to allow interested parties to report data inconsistencies. Pat-INFORMED remains open to all companies, including generic manufacturers, who hold patents on a marketed product, to join and participate.”

WIPO has given an indication of why it sees the appropriateness of the initiative for the patent body.

“This gateway consists of a database specially designed to make it easier for medicine procurement experts in public health agencies to determine the existence of medicine patents,” Gurry said in the 2017 Q&A. “Easy access to such information should help health professionals navigate the medicine procurement process for the benefit of their citizens.”

For example, they hoped it will “make it easier for procurement bodies to identify relevant patents on products they wish to procure as part of their disease-management strategies,” he said, adding, “In addition to the database, the platform provides the facility for procurement bodies to submit queries directly to the companies involved in the initiative. This is a unique feature.”