People can reduce their risk of dementia by getting regular exercise, not smoking, avoiding harmful use of alcohol, controlling their weight, eating a healthy diet, and maintaining healthy blood pressure, cholesterol and blood sugar levels, according to new guidelines on this widespread condition, issued by the World Health Organization today. 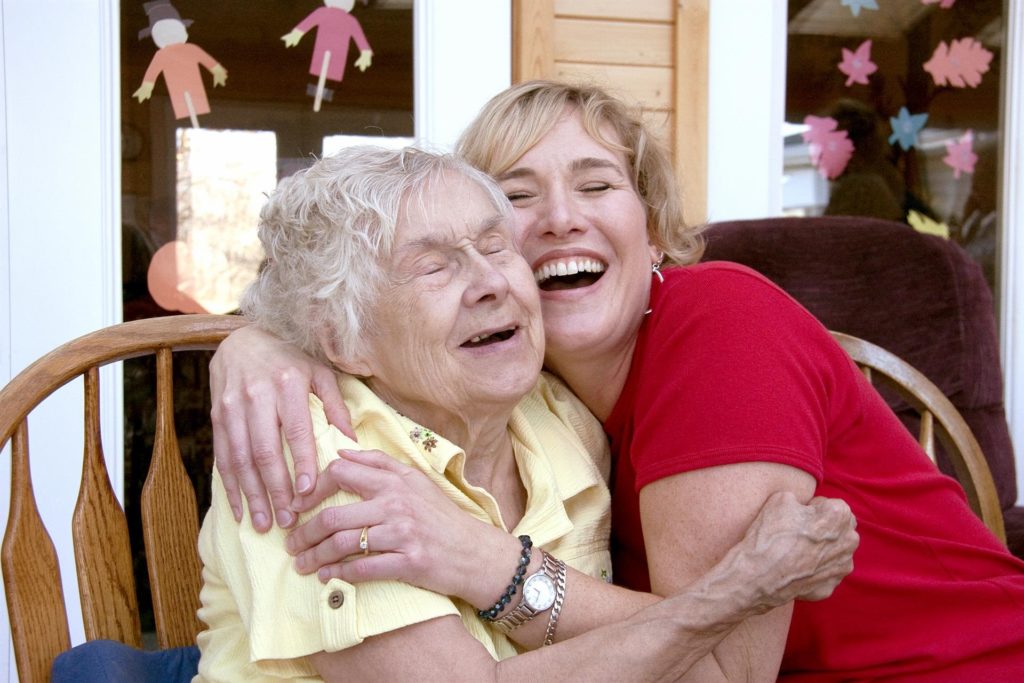 The Guidelines are intended to help health-care providers advise patients on what they can do to help prevent cognitive decline and dementia, as well as recommending to governments, policy-makers and planning authorities healthy lifestyles policies to support prevention as well as treatment measures.

“In the next 30 years, the number of people with dementia is expected to triple,” said WHO Director-General Dr Tedros Adhanom Ghebreyesus in a press release. “We need to do everything we can to reduce our risk of dementia. The scientific evidence gathered for these Guidelines confirm what we have suspected for some time, that what is good for our heart, is also good for our brain.”

Prevention of dementia is one of several areas of action included in WHO’s Global action plan for the public health response to dementia. Other areas include: strengthening information systems for dementia; diagnosis, treatment and care; supporting carers of people with dementia; and research and innovation.

WHO’s Global Dementia Observatory launched in December 2017, is a compilation of information about country activities and resources for dementia, such as national plans, dementia-friendly initiatives, awareness campaigns and facilities for care. Data from 21 countries, including Bangladesh, Chile, France, Japan, Jordan and Togo, have already been included, with a total of 80 countries now engaged in providing data, WHO said.

Another essential element of a national dementia plan is support for carers of people with dementia, said Dr Dévora Kestel, Director of the Department of Mental Health and Substance Abuse at WHO, in a press release. “Dementia carers are very often family members who need to make considerable adjustments to their family and professional lives to care for their loved ones.”

WHO also has produced a new online training tool to provide carers of people with dementia with advice on overall management of care, dealing with behaviour changes and how to look after their own health.” The tool, iSupport, is currently being used in eight countries, with more expected to follow. 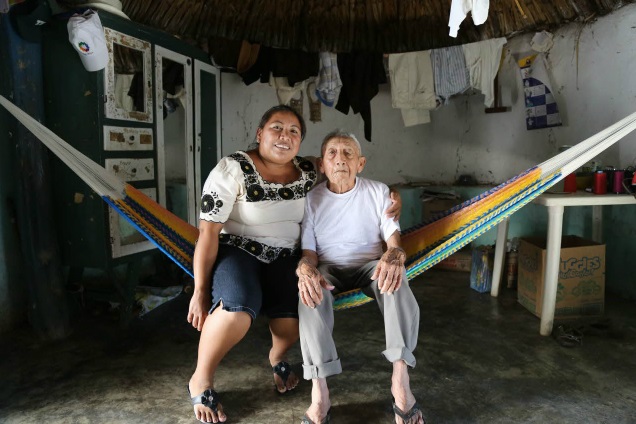 WHO defines dementia as an illness characterized by a deterioration in cognitive function beyond what might be expected from normal ageing. It affects memory, thinking, orientation, comprehension, calculation, learning capacity, language and judgement. Dementia results from a variety of diseases and injuries that affect the brain, such as Alzheimer disease or stroke.

Dementia is a growing public health problem affecting around 50 million people globally, and with 10 million new cases every year. It is a major cause of disability and dependency among older people. Additionally, the disease inflicts a heavy economic burden on societies as a whole, with the costs of caring for people with dementia projected to rise to US$ 2 trillion annually by 2030.

Link to the Guidelines on risk reduction of cognitive decline and dementia.